With more than 30 combined years of experience in the motorsports promotion, public relations and design fields, SHIFT has the knowledge and work ethic to bring eyes to your motorsports or business efforts. SHIFT’s chief operators, Jana Wimmer and Matt Kentfield, played integral roles in the growth of one of the short track racing industry’s most visible news and informational sources. Each has years of experience promoting tracks, teams, drivers, and the supporters of the motorsports industry, as well as a keen style of raising the exposure level of companies both inside the racing industry and beyond. From custom-built and mobile-friendly websites, to social media promotion and from hero cards to press releases and more, SHIFT is ready to get you noticed. We can custom-cater packages for racers, teams, and businesses of all sizes to meet all your promotional needs. 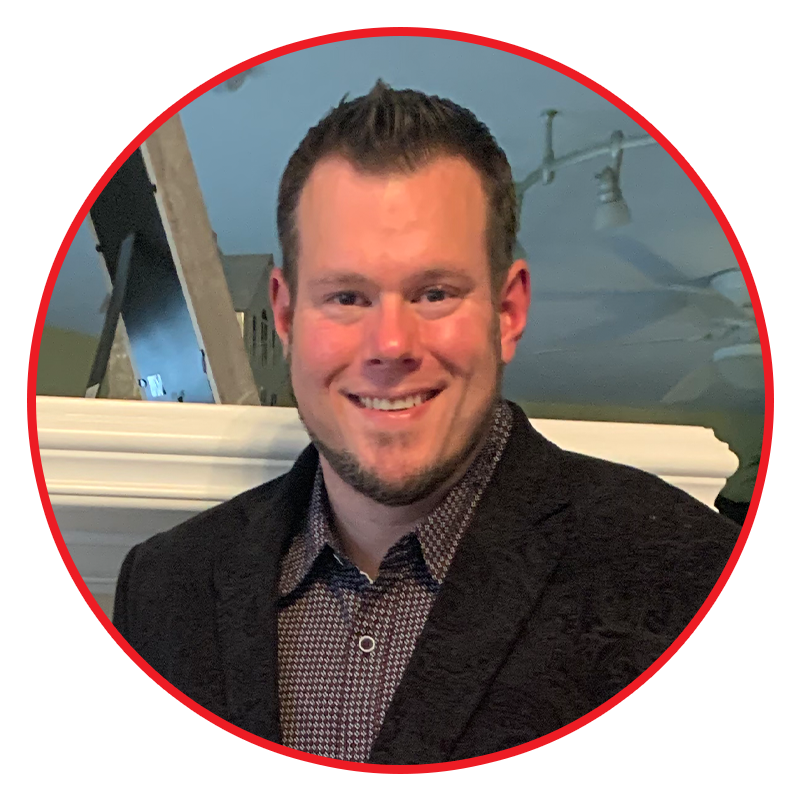 Matt Kentfield has prided himself for years on being an expert storyteller with his writing, graphic design, video production, and broadcasting work. From his days as a New England youth, his goal was to become the radio voice of his beloved Boston Red Sox. While that plan didn’t quite come to fruition, he instead focused on other avenues to tell his stories. Growing up, Kentfield could be found at a short track somewhere in New England with his father. While driving wasn’t necessarily in the cards for a while, telling stories about drivers and their on-track exploits were his avenue to succeed in the motorsports industry. Kentfield has experience on all sides of the racing scene, from managing a team in a NASCAR touring series, to spotting, to public relations, to sponsor procurement, to promotional planning, to journalistic writing, to content creation, and more. A little bit of Street Stock driving in the mid-2000s proved he should be talking, designing, and writing about race cars, not driving them. Still, Kentfield has continued his passion for bringing SHIFT’s clients to the forefront of their respective industries.

Kentfield lives in suburban Charlotte, North Carolina with his wife Amanda and two children. When not at his desk or at a race track somewhere, you can probably find Kentfield coaching his son’s baseball teams, supporting his daughter’s dance and gymnastics passion, or cheering on his Red Sox, New England Patriots, the UConn Huskies, and the Charlotte 49ers. 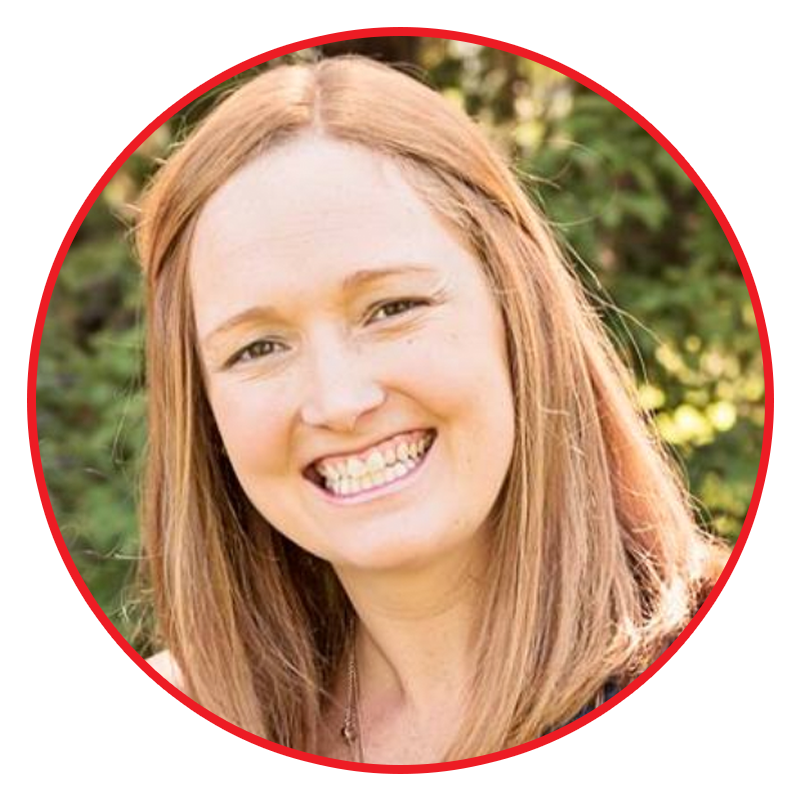 Jana Wimmer brings many years of broadcast media, writing, and social media experience to the SHIFT team.  Always an athlete and a college hockey player, Wimmer started her time in the professional world as a sports broadcaster at her local ABC affiliate in Wausau, Wisconsin. From there, she met her husband, then-racecar driver Chris Wimmer, and immediately took an interest in the world of motorsports.  She then dove into the social media, marketing, and public relations worlds to help grow the media presence of local racetracks, businesses, and race car drivers. From sponsorship and marketing proposals to social media and website upkeep, Wimmer brings a wide skill set to the SHIFT team and enjoys helping clients build an online presence to keep fans and sponsors up to date and engaged.

Wimmer lives in Wausau, Wisconsin with her husband Chris and two children.  You can find her at State Park Speedway on most Thursday nights and tracks across the country throughout the year.  When not at the track, Wimmer enjoys camping with her family, watching and coaching her kids as they begin sports, and working at Burn Boot Camp.

Contact SHIFT Marketing & Design today and let’s chat about your goals and the ways we can help achieve them.